DocPoint respects the memory of the Finnish film historian and director Peter von Bagh (1943–2014) with a memorial screening on Friday 30th Jan at 5:00. The film in the screening will be Remembrance – A small movie about Oulu in 1950’s. In Remembrance, von Bagh takes us on a stroll down the memory lane, to the 1950’s small-town Oulu, the town where he grew up. This extensive film essay utilizes a variety of archive materials: Film footage, still photos, paintings and other art works. The film paints a kaleidoscopic view of the arctic town and its spirit, awakening one youth, one era, one town magically. The movie is personal and local as well as general and universal. 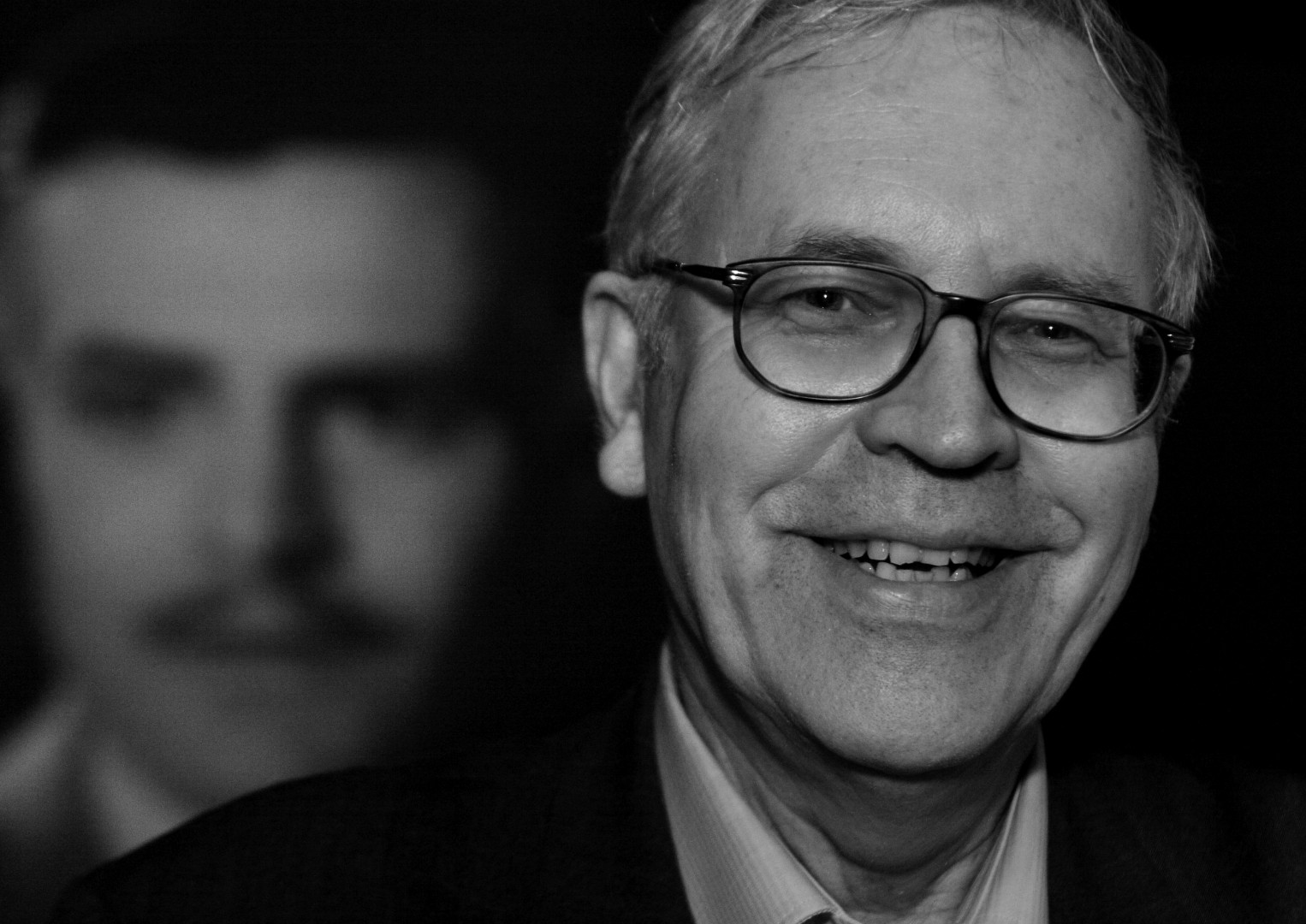