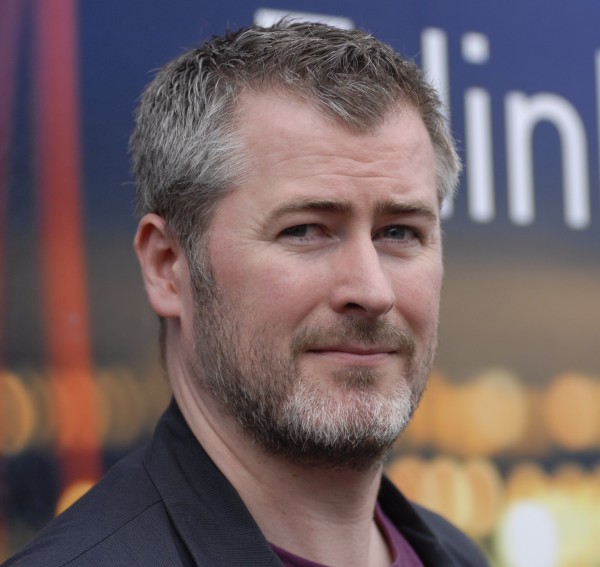 Nick Higgins is a Scottish director whose films are often concentrated on political issues. Along the past decade his films have been saluted with Britspotting and Best Human Rights Documentary awards. In addition to his work with films Higgins is the director of the Creative Media Academy in the University of West Scotland.

Higgins is the director of a crowd sourcing film project that eventually took the form of We Are Northern Lights. Higgins and his crew asked Scottish people three questions: What can you see? What do you wish you had seen? What would you like to see?. Eager people took action and sent the director some 300 hours of footage, and from this resulted the view of 121 Scottish that we can see in We Are Northern Lights.