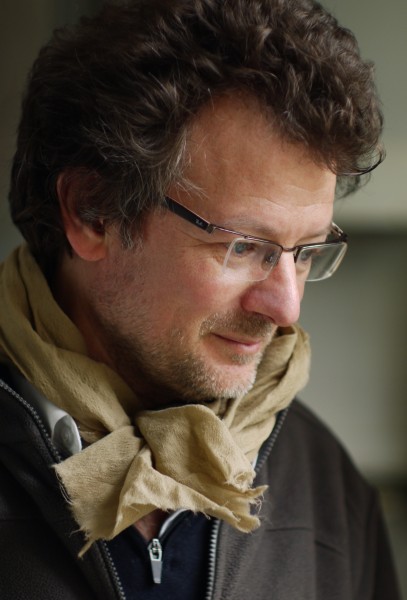 Laurent Bécue-Renard served as editor-in-chief of the magazine Sarajevo Online in 1995 and 1996 during the siege of Sarajevo. After the conflict, he began exploring war’s enduring impact on three widows at a rural therapy center. The documentary he wrote, directed, and produced about them, War-Wearied (2001), screened at dozens of festivals and received the Berlin International Film Festival’s Peace Film Award, among others.

Shifting focus to young men returning from battles in faraway lands, Bécue-Renard continues to explore war’s psychological aftermath with Of Men and War, the second volume of his Genealogy of Wrath trilogy.