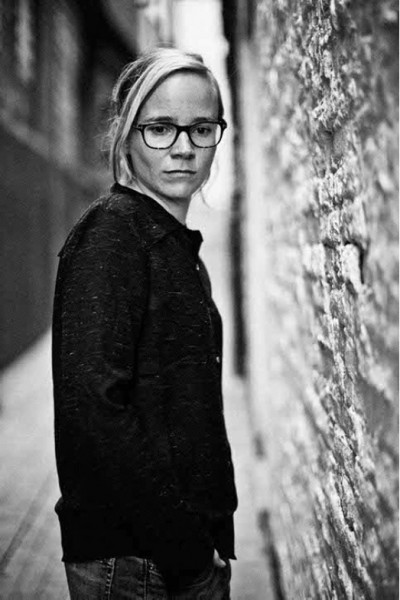 Ellen Vermeulen, born in 1982 in Belgium, has unique, sincere style to make films which is already recognized. DocPoint will be screening 9999 which is Vermeulen’s first feature length documentary and her fifth documentary all in all. 9999 depicts the life of inmates in Merksplas which is a prison in Belgium for the mentally ill. No treatment or therapy is available and there’s no guarantee of ever getting out. The date of release is always the same: 31/12/9999. The film has received the ”Amnesty approved” label.