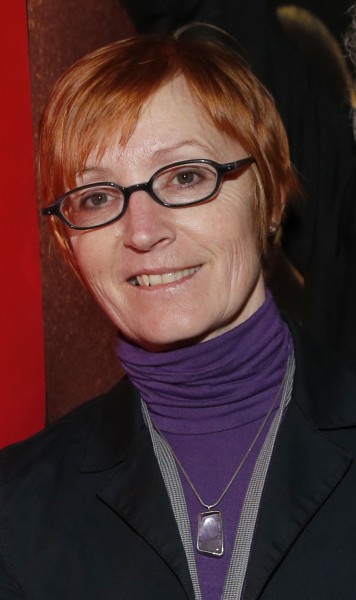 Born in 1955, Claudia Richarz studied visual communications at the University of Fine Arts of Hamburg. Since her graduation she has been directing and filming documentaries mostly for television. In 2000 Richarz was acknowledged with a prestigious German television award Grimme for her tv series Abnehmen in Essen (2000).

DocPoint is screening Richarz’s latest documentary Vulva 3.0 – Between Taboo and Fine-Tuning (2014), which she co-directed with Ulrike Zimmermann. They have been working together (with breaks in between) since 1980.