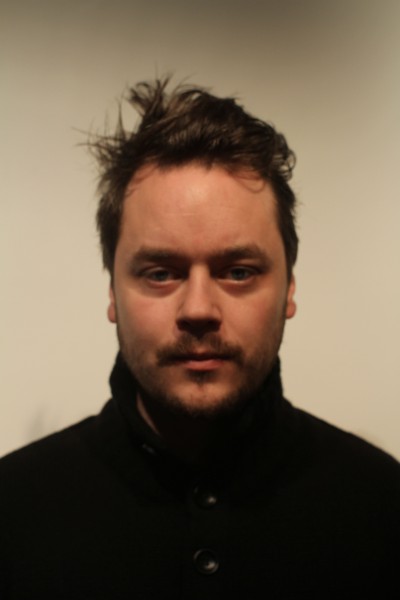 Swedish Anders Jedenfors (b. 1978) studied film in Edinburgh College of Arts in Scotland. During his studies he won two BAFTA Scotland awards: the first for his work on animation, the second in honor of his work as a director. After returning to Sweden Jedenfors has been working on films as well as commercials for major brands.

Ute på landet is Jedenfors’ first long feature film. The black and white documentary is a serene depiction of an elderly couple living in the countryside of Sweden where the unhurried pace of life entwines with the inevitability of time: seasons pass. It may have helped with the intimate atmosphere that the protagonists were actually relatives of Jedenfors’. Ute på landet was made in cooperation with Finnish production company Mouka Filmi and it is a candidate for one of Sweden’s most important film awards, Guldbagge.