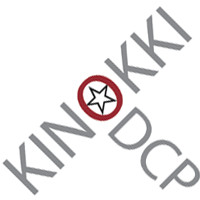 DOKKINO is a year-round national documentary film event that introduces the world of creative documentary to children and young. DOKKINO 2015 kicks off on 26th–30th January from Helsinki. From Helsinki the event continues to 15 other cities. Last year DOKKINO broke again audience records with 13 000 children attending the screenings and workshops. DOKKINO – Documentary Event for Children and Youth is organized by DocPoint – Helsinki Documentary Film Festival.

DOKKINO’s programme consists of short films that are selected thematically. The event concentrates strongly on social issues and promotes media literacy. In addition to film screenings DOKKINO organizes documentary film-making workshops and sessions in which school children can meet the film makers. DOKKINO also provides educational material in Finnish and workshops held by PLAN to accompany the themes of the screenings. Through DOKKINO, DocPoint wants to make documentary film genre more accessible for children.

The DOKKINO tour kicks off every year from Helsinki where the new DOKKINO programme is shown for the first time. From Helsinki DOKKINO heads for a tour around Finland. In 2015 DOKKINO visits in 16 cities.

The theme for the year 2015 is SUPER STRONG ME. This year’s DOKKINO films take a look at what it’s like to be “super strong me”; a child or a teen who stays strong despite having to make big decisions or having to adapt to unusual situations and take responsibility for themselves. All the main characters face challenges but due to their resourcefulness and determination, they overcome them and boldly and confidently continue their lives.

Sometimes it is good to stop and think about how different the conditions and life situations can be and what are the similarities and differences in the lives of children and teenagers around the world. We hope that the DOKKINO films of 2015 will give some food for thought and allow for people to face personal challenges and high points in a positive spirit.

There’s two series: One for the primary school (ages 10-12) and other for the secondary school (ages 13-15). The films in each series are short documentaries selected to the appropriate age groups.

In 2014 DOKKINO broke again records as over 13 000 children and young attended the screenings around Finland. Growing numbers of visitors and excellent feedback prove that children and youth need these kind of events to support media education in schools. They are also a great tool to deal with issues that are important for children and young in these age groups.

DOKKINO grows every year. In 2014 it added new two cities to the tour: Mikkeli and Lappeenranta and in 2015 new cities are Kajaani, Rovaniemi and Kotka.

More information about the event and teaching materials, as well as the screening times and locations can be found at: www.docpoint.info/dokkino. 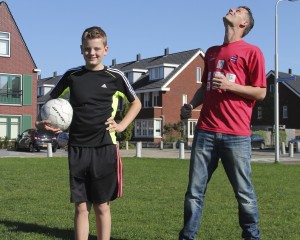 Ten year old Tristan’s family is a little different from the others. Both of his parents are deaf but Tristan and his sister have a normal hearing. Tristan’s father wants to become the coach of his son’s football team but everybody thinks it is impossible. 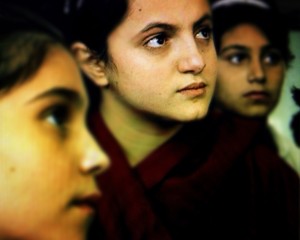 Layla who lives in an orphanage in Kabul, the capital of Afganistan, has not seen her mother in four years. She becomes worried when one day her mother announces that she will be visiting her soon. Does Layla’s mother want her to come back to the village and get married as the rest of the girls there? 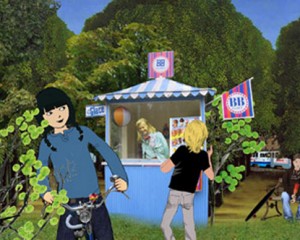 What would it feel like if your own mother or father were in jail? Moa sees her father only every now and then, Isa’s mother is in jail already for the second time. What does it feel like to live separated from your parent and how to tell that to your friends? 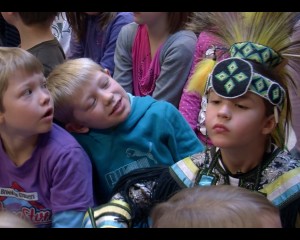 The 8-year-old Indian boy Sage spends his sunny summer days playing, swimming and fishing by the river. Finally there comes a day when his parents announce their move to Northern Norway. Sage has to start school in a completely strange culture, surrounded by a foreign language. How can Sage find a way to tell about his culture to his classmates?Director: Gry Elisabeth Mortensen
Photography :Gry Elisabeth Mortensen
Editing: Lars Apneseth
Sound: Rune Hansen
Producer: Mona Steffensen
Production: Original Film AS
Distribution: Original Film AS 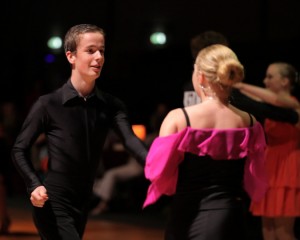 Eugéne is 14 years old and he has been practicing ballroom dancing since he was six. Dancing is not a hobby for boys – at least not according Eugéne’s classmates. Can a dance performance in front of the class finally put an end to him being bullied?
Director: Xander de Boer
Photography: Reinout Steenhuizen
Editing: Denise Janzee
Sound: Ivar Trentelman
Producer: Albert Klein Haneveld
Production: Jo Lamers / Hollandse Helden
Distribution: Hollandse Helden 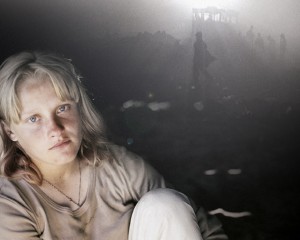 What is it like to live your youth on a Russian landfill site with just a sheet of metal as a cover and with you mind full of dreams? In Russia there are an estimate of five million homeless people of which as many as one million are children.
Director: Hanna Polak
Photography: Hanna Polak, Mariusz Margas
Editing: Andrzej Juraszczyk
Sound: Przemyslaw Jaworski
Music: Tony Clarke
Producer: Hanna Polak, Jan Rofekamp, Anne Dillon 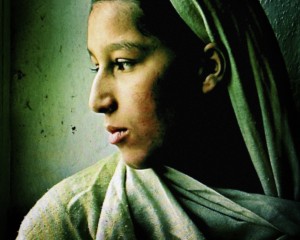 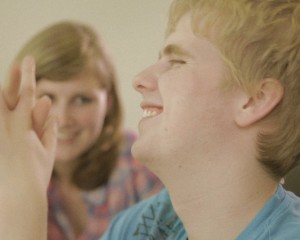